If you’re passionate, if you’re a thinker, there are two types of spouses. When you begin a lecture about something you found, with “this” tone and sparks in eyes :

I’d love my blog to be not some food, but some stimulant.

Someone who thinks only thoughts which (he thinks) are useful.

Criminy! Yesterday, someone took an article I wrote years ago, cut 95% of it and put it into the drafts section. That’s opening a few questions : who, how, why? Some occurrences are bugs, but some are too complicated to be bugs.

Cinematographer Gregg Toland worked with such directors as John Ford on “The Grapes of Wrath”.

After much success in his early career, Toland remarked, “I want to work with someone who’s never made a movie. That’s the only way to learn anything from someone who doesn’t know anything.” He got his chance in 1941 with Orson Welles and “Citizen Kane”.

Exhausting : when people don’t hear you (and don’t understand) when you’re exhausted.

How come you could be trapped AND unmoored? When?

I reckon there’s a Meta-Talk Toxicity. When we communicate we sometimes have to talk about the ways and paths of… communicating. Sticking to it – and killing something. How and why? Develop.

Ask for a map. 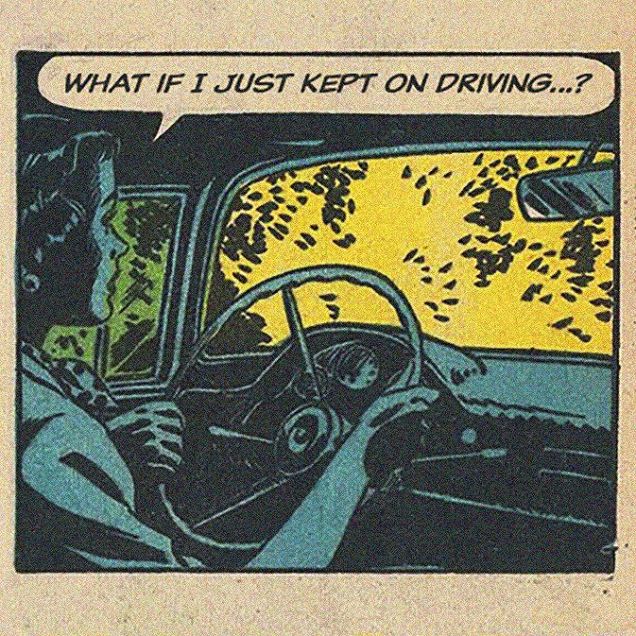