What? At this young age you’re NOT ready at all to hear that, right? You think meeting, magic, bond, “the one”, etc. Choice sounds not romantic enough…

Well it’s a whole subject, you’ll find books and blog articles about that. Married couples can explain. That’s not my point.

Of course, she was right!

When I began to read the letters between Gide and Valéry, two big French intellectuals, I found this idea. These guys were very different, have very little in common, but they found a spot, a territory, and they stayed friends their whole life!

It was not about “good friendship”, best pals and laughing while having beers. It was not magic of eyes and long smiling walks. It was like some work. It was like… a choice.

They used each other.

You know me, I’m constantly flipping through many pages and many books. Today I found a chapter about Sollers and Barthes. Of course : I found the same idea, very clearly exposed : they needed each other, they ate each other twice a month, and they used each other, intensively. One published the other. The other wrote an article to defend his friend. One had more experience, but loved the rocketing ideas of his friend. Etc.

Explicit, and probably untold. Dance of brains. Hands given. Stairs.

I don’t know why. What I understood about love decades ago existed for friendship and I ignored it. Strange… 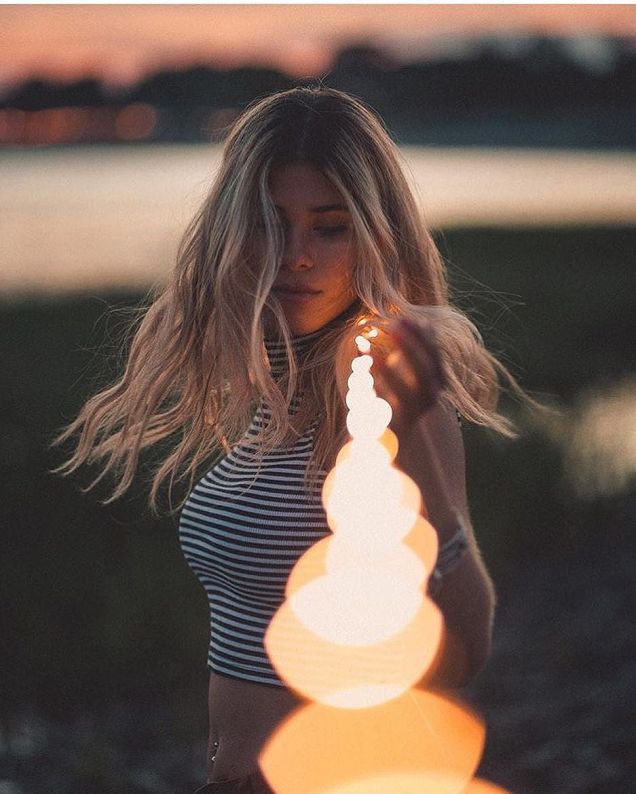