In “To Kill a Mockingbird”, there’s a character in the background.

A white man who lives with a black woman, and has mixed-blood children.

This man explains that he lives as if he was an alcoholic.

He says that he had to do it, like a “give the dog a bone” thing.

Without it (“Meh. He’s a drunk.”), people wouldn’t have accepted his way of living.

Adolphus doesn’t care about race very much. He has a relationship with a black woman and has “mixed” children. He puts a coke can in a paper bag which the town suspects is alcohol. He lets them believe that it’s alcohol and acts drunk because he says it gives the town a reason to understand the way he is. The town couldn’t accept race mixing and mixed children, so he needed to give them a reason. He honestly is not much of a drinker and coca-cola really is in the bottle.

What’s that pattern? To invent a flaw you don’t have to be in peace? Nowadays, when do we need to be Adolphus? To have peace? Where, how? 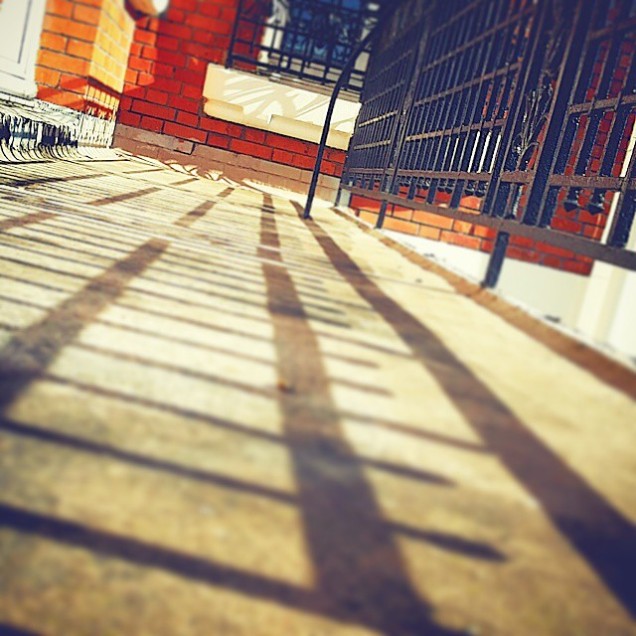