I read an interview of Vittorio Sorraro, who is a cinematographer (the guy responsible of cameras, light, image, in a movie).

Thus I discovered that this guy worked on Apocalypse Now & One From the Heart (Coppola), Reds (Beatty) and 1900 (Bertolucci).

All these films titles, this list, jumped on me. They are all of the same type : you could spend a whole day around these movies.

Apocalypse Now is based on a Conrad novel. There’s a “Redux” (which means “brought back”) version which is a masterpiece. You’ll also find a documentary about the shooting, made by Coppola’s wife. You’ll find plenty of interviews about this craziness on the web and in books. Etc.

I saw One From the Heart just a few years ago in Blu-ray. I was awaiting an über-artificial bad movie and I found it very touching. All around is fake (everything’s done in studios) with the will to appear a decoy. Yes, it’s like Manet and his brush strokes, remember?

Reds is so underrated. Beatty won the Best Director Academy Award, but everybody seems to have forgotten this fabulous and mature film.

This could have been about big big movies like Lawrence of Arabia, Zhivago or Ran, but it’s not. Some little movies are so enthralling that… you will spend days exploring the maturity, the complexity of them. OK I add one : The Sheltering Sky.

What other titles do you have in mind? 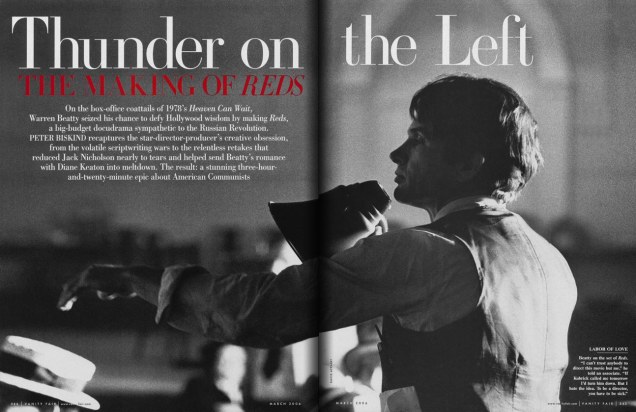 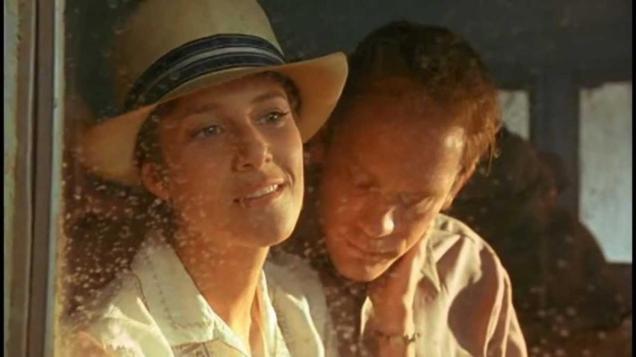