The French are always obsessed with words, finding “the right way” to say something. All my life I heard about spurts of fear in France, about how English was parasitizing a supposed “purity of French”. Most of people don’t worry that much, though.

People have common sense, and we smile when some “rules” tried to make us say “courriel” instead of email, or “baladeur” (could be “stroller”) instead of walkman. The French Academy has a web page about it, “dire/ne pas dire” (say/don’t say) :

When I began to talk with Americans I was constantly sorry because I knew I was on a slippery ground with “the correct word”, and I have always been surprised by the way sweet people answered to me that it was OK, that they were understanding me, and I was told that American English was constantly swallowing and inventing new words. People are constantly coming to the USA, from the whole planet, with their mistakes, their accents, their words, their willing.

Learning a language has a reversible quality : it makes you think about your own language, your tongue (in French, the word langue means tongue and also language).

It’s better : it brings back some taste to your own language. For example with idioms :

And when there’s two words in English for one in French (coupable in French means guilty, but also culprit). Words’ sense don’t plug to each other well, they are charged in radioactivity. The last example I found is the French “Romanesque“.

At first, it means “novelistic” or “fictional”, but it also means “romantic”, it’s charged with events, chivalry, romance, life like in a movie, and a smile. All this in one!

Writing this blog in English is a constant source of fun, just for this reason (among others).

Have a formidable day 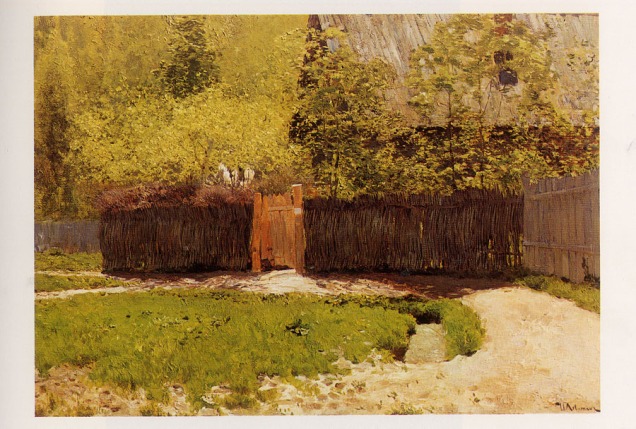