The need to have a fresh eye…

Which made me think about one book : Persian Letters, by Montesquieu, recounting the experiences of two Persian noblemen, Usbek and Rica, who are traveling through France.

Like when one says that one good part of the philosopher’s job is to not understand.

The capacity to see things “as they are” (and not for granted) is a strange funny power, all society can become a carnival, and what is human becomes singular, crazy, mechanical, dumb, and all conventions become hilarious and sinister, unbearable, unbelievable!

So this book, France seen by two Persians, is disconcerting, on purpose. You surprise people with what they are, what they do. You show them that all the fabric of their lives is relative…

To conclude, let’s think about this : The Persian Letters was written by… a French, of course, who must have “this” state of mind :

If you have that, you have a great tool, but it’ll put you on an island. So what? 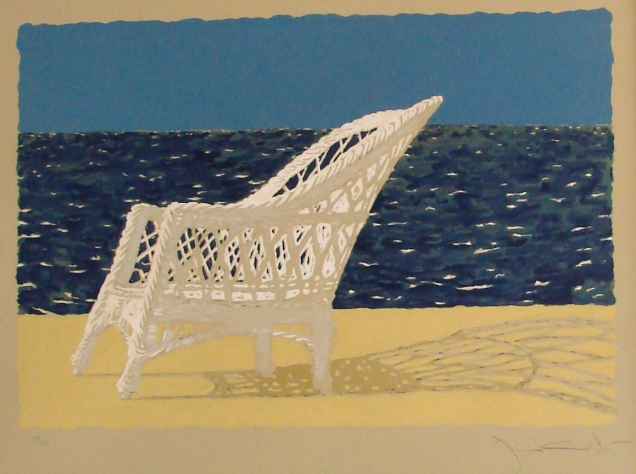 One thought on “The Persian Letters Tool”