Joel Sternfeld (born 1944) is an American photographer I love. He made this book, “American Prospects”, which is maybe the greatest photography book I own! 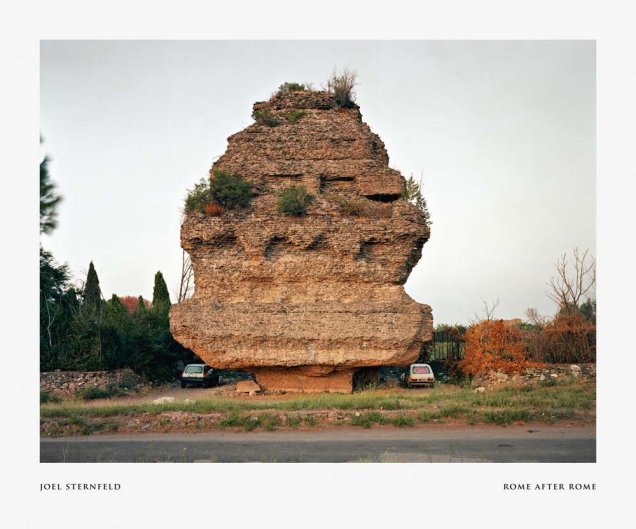 His last one is about Rome, he focuses “on the ruins of grand structures”, putting these in relation with… today!

The editor says : “with a clear warning: great civilizations fall, ours may too”. Yeah, but I disagree. What I see is a continuous presence of the past, in ruins of splendid architecture, the today-reality invaded with the ordinary (people and their “things”, who seem to ignore the past). There’s no warning here, though it’s probably a little sarcastic…

Each photography has the “sense of the place”, shows a spotmood, but it’s also like a game : spotting where is the old villa, the aqueduct, weaving an ugly link between the old past and the now…

Here are some examples. 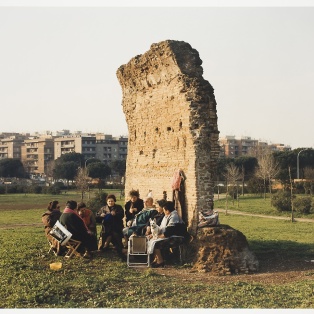 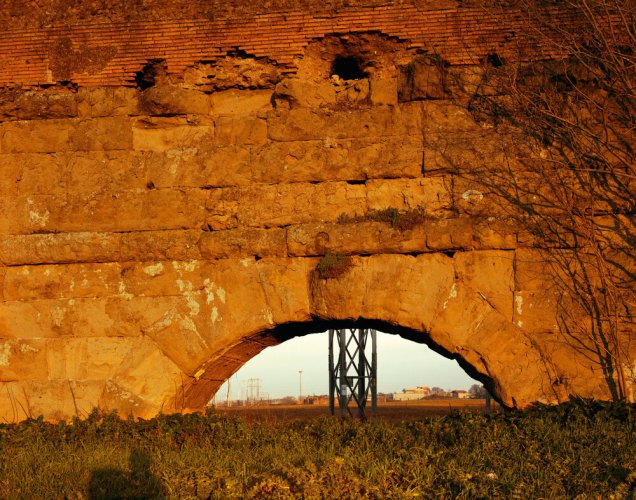 This one is a masterpiece :

I’m French and I can say I’m obsessed with three countries : Russia, Italy, and the USA. I’m currently finishing a long study of Fellini’s work.

Fellini’s Roma (1972) is a strange movie, let’s ask Wiki (I bolded the bold) : “It is a homage to the city, shown in a series of loosely connected episodes set during both Rome’s past and present. The plot is minimal, and the only “character” to develop significantly is Rome herself.”

Kaleidoscopic it is : a traffic jam (one of the most incredible scene I’ve seen in my life!), a guesthouse, brothels, a vaudeville theatre, streets, tunnels, catacombs, a liturgical fashion show, tourists… “The film concludes with a group of young motorcyclists riding into the city and a melancholic shot of actress Anna Magnani, whom the film crew met in the street”. 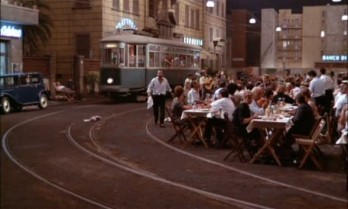 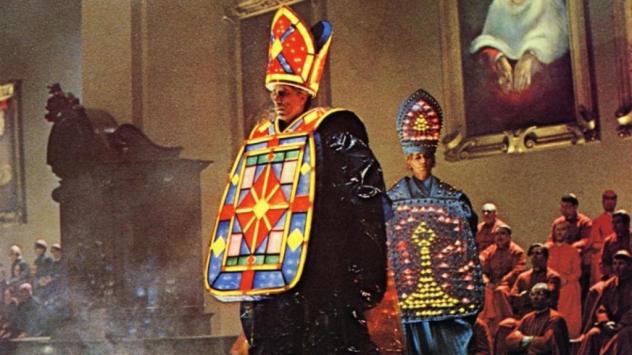 And again, the constant weaving between the past and the now, the ruins and the typical Italian “energy”, gives an interesting energy. Again, the old stones seem alive, watching us in silence…

OK you know me : I extract a tool here, which is “In a piece of work, of art, you show two different things and you let the audience weave between both”. Where (poetry, photography, teaching, marketing)? How? What appears? What for? What do you want? Nostalgia? Denunciation? Shock? Thinking?

Have fun! Thanks for reading! Stay home!