How can people binge?

When I watched Stranger Things, it was one episode a day. The pleasure came from waiting for the next one. Also from… digesting each one, right?

In a restaurant, I take my time, I sip wine and I talk. I don’t eat everything in 5 minutes!

I was the type of kid who takes his time to eat the ice-cream, not the one who gobbles it down (gobble down or up?) in ten seconds.

I just watched Carnival Row, one episode a day. It’s very finely written, and it’s a joy to think and wait and assimilate the developements…

Things to read if you’re bored but like it here :

There’s a Z movie named Piranhaconda – I watched the trailer, that was enough, right? I IMDBd it to find out many, many others low budget movies about stupid monsters (often with a shark, by the way). There’s a shark-octopus, a sharkenstein, a tornado of sharks, that was a very fun hour to explore this!

I remember the lukewarm winds of June. I’m 15 and the few last weeks of school year break something in me. Air’s warm, the sky is curiously blank, white, lukewarm, dazzling, boring. An emptiness. Cotton, sad cotton. With the climate change, this weathermood is here today, in April.

There were an interesting row of articles about social medias and how they put one in a “bubble” where we only read people who think like us. You can google “online social media bubble” to find examples.

I should dig and brook the idea (can I say that?) that I’m probably like everybody affected by that.

(I’m a little intrigued by the verb “to brook” – what’s the difference with “to bear”? How to use it?)

Also, I regularly follow and explore feeds of people on Twitter, fascinated. Exploring Twitter with hashtags is a good exercise. I did it with #floridamorons today, reading the both sides, detecting complexities…

So I just finished Bill Bryson’s “One Summer: America, 1927”, a crazy year for sure, meeting prohibition, Lindbergh and Babe Ruth, Rushmore mont and Ford, Sacco & Vanzetti…

Wiki says Bryson “helps the reader to understand life and the universe as integrated wholes and yet simultaneously as variegated collections of details.”.

Interesting and hilarious at times, it’s also a bit bitter, because the end of the books tells us how all these people died one by one, decade after decade. Life sounds sometimes really like a tale told by an idiot, full of sound and fury. You read about all these people and their acts, and hop, six feet under. Made me think a lot.

And oh, these unbelievable presidents before Roosevelt !

That put me in front of that : I can tell things about US presidents after the war (and remember things – I was born in 66), but nothing before Roosevelt. There begins a dark blurry territory : Hoover, Coolidge, Harding…

So now I’m reading a classic : Allsop’s The Bootleggers. Oh my, a crazy era! The perfect example of an idea which sounded great and had the worst consequences…

I write more and more in Quora.com – in French, it changes me from here, and it’s a pleasure to share what I learned. I shoud’ve been a teacher 😉 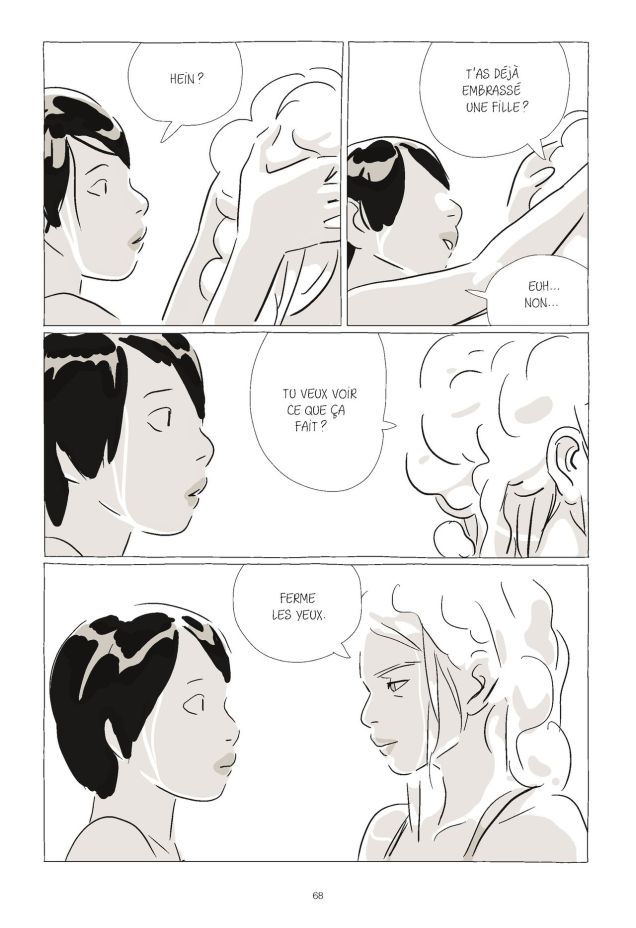 Stay safe ! Thanks for reading!