One of the most stupid and dangerous diseases of companies is evaluation.

There are books, entire books about this curse.

Today, everything about your work is measured with percentages and numbers…

And people in the field know that this doesn’t show anything.

I wrote an article about the N/N-1 stupidity : N/N-1 Business Bullshittery

So today if you accept that game, you work to “make numbers”, not to work well.

For example : for a moment French police officers where “evaluated” according to the number of identity checks they made in a day, which led to absurdities, and they complained that you shouldn’t check identities to “reach your objective”, but when you perceive you should do it.

When you’re under a hierarchy, you have to understand it’s a play, a game. You can run and jump like a little happy baby goat, of course, to “reach your objectives”, or you can perceive what’s under, and do your job the best you can (it’s the deal).

That means that you don’t expect to be valued correctly. You’ll be valued negatively, most of the time, because you don’t reach your numbers (which will climb next time if you do it, as you can expect). You thus have to be valued… by yourself.

Work well, and smile in your belly.

Evaluation based on numbers is a bullshite minefield. Each steps spurts numbers, statistics, calculations.

Which mean nothing but bring managers the illusion of mastery.

The N-1 bullshite is one of most simple bullshite poo of the business world.

Do you have any ideas I could add to this list?

Numbers are an illusion. They “show” a simple reality, most of the time completely out of the real world, which is moving, multiplugged, complex, and human. Numbers and percentages hide things. They lower your comprehension of what happens.

Talking to people is better. Being smart too. Let % flow around idiots. Have fun.

A film distributor hesitates about what to do with a foreign movie, thus it puts it in a few avant-garde theaters in three big cities of the USA, and makes big money, and is very happy about it, then pulls it out.

The distributor doesn’t realize the movie fiercely agitated social medias and could have made 20 times more money with a larger proposition across the country, and much much more if it let is spread by word of mouth.

His job is to sell concert tickets 8 hours a day, he’s asked to also sale an insurance fee with each ticket. He sells 3000 tickets a day, 35% insured – which is pretty good.

While he takes a 15 minutes afternoon break, someone takes his place for cover, sells 10 tickets, 5 of them insured – 50%.

The cover guy gets big congratulations by the boss : 50% is better than 35%, right?

Google “spurious correlations” to find hilarious graphs that “proves” that there’s a link between “Per capita consumption of cheese (US) correlates with number of people who died by becoming tangled in their bedsheets” or “German passenger cars sold in the US correlates with Suicides by crashing of motor vehicle”.

Then be afraid, because it happens all the time in your company.

In a medium size city, a DIY and artists store’s boss puts a book & stationery corner. It’s pretty rare, and people come from the everywhere around to buy a magazine or a book. Each of both activities enriches the other.

A new boss arrives, watches the turnover, assures that it’s not that much, then closes the corner. Then complains the whole store revenue slowly decreases…

Evaluation. What is it? If in one’s job one has to analyse numbers, one has all the chances to understand NOTHING.

Digits give the great illusion of mastering things. And it’s just wrong.

When a “manager” watches bunch of numbers without meeting, asking, listening to the people involved, he’s just a happy jumping goat, an ignorant.

What is important is not measurable with numbers.

Thanks for reading! (sorry for my English…)

OK I’m french and I speak english a little. One great activity then is to explore english idioms. I LOVE my Dictionnary of Idioms !

“There’s safety in numbers” is a good simple one : it’s safer for a group of people to do something which could be dangerous for one person alone, voilà !

Evidently, I understood this metaphorically.

In the world of business and companies, managers often think they control and understand what happens because they collected a bunch of numbers.

When you “measure” an activity, you collect numbers, but you lose the main things. You get lines and lines on your computer, but you ignore the mood, the pace, the relations, the tensions, the movements and the hows…

They “evaluate”, and they are ignorant. They give objective, but they don’t understand what’s happening on the ground.

People in offices : give them what they want (numbers), and do your job properly! 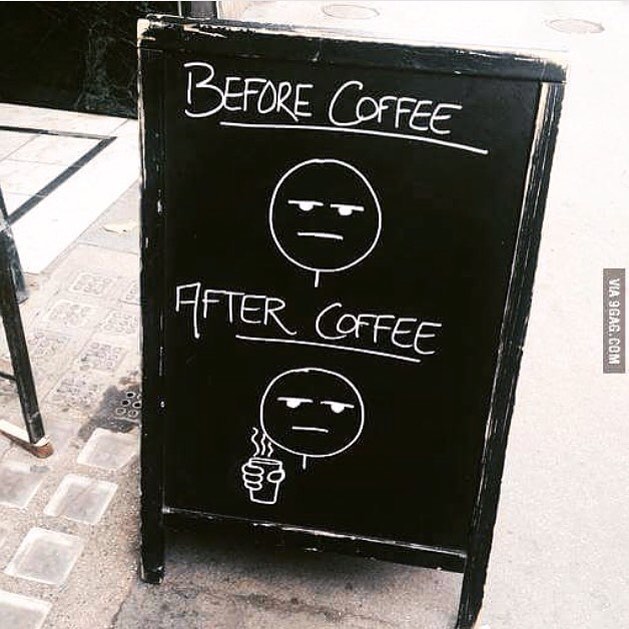