No more projects, no desire. Today we have many ways of disappearing, or being on the other bank of the river. This list comes from a French book named “Disparaître de soi”, from David Le Breton. I added some elements for this article. Disappear from yourself, from society, from awareness, let go… maybe for a moment?

To become imperceptible oneself, to have dismantled love in order to become capable of loving. To have dismantled one’s self in order finally to be alone and meet the true double at the other end of the line. A clandestine passenger on a motionless voyage. To become like everybody else; but this, precisely, is a becoming only for one who knows how to be nobody, to no longer be anybody. To paint oneself gray on gray.

What if you do the contrary of all this? You want to disappear, or you want… to be found? 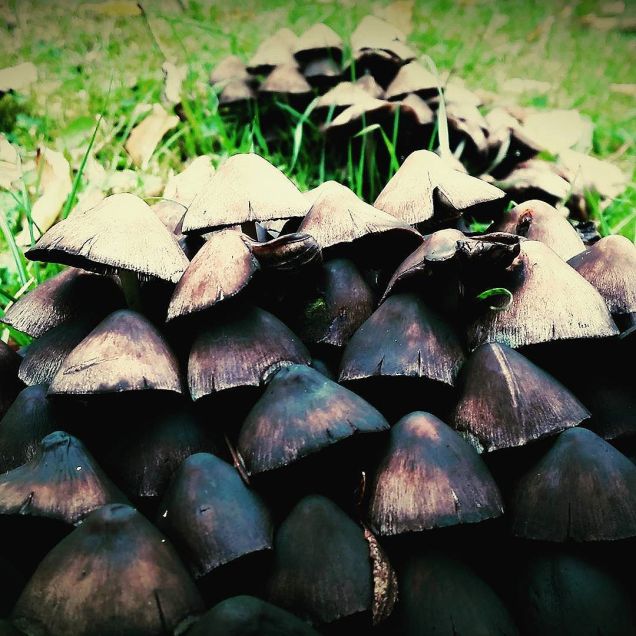