“Now listen! I’m no fool. I know that in daily life we don’t go around saying ‘is a … is a … is a …’ Yes, I’m no fool; but I think that in that line the rose is red for the first time in English poetry for a hundred years.”

What do we do to “bring back the taste of something”?

Cabourg is a little city near the sea, in Normandy, France. Yessss it’s near the D-Day beaches : you should visit this one day. It’s near Deauville. Very… Proustian.

I’ve been there one whole week, with family’s family in a huge house, like a big dozen of adults and children. I had to go out, took pictures and drifted in the city.

In ears : Hindemith! For a long time, he’s been like the perfect composer for me. Not as gigantic/complex as Mahler. Not as dark as Bartok. Not as sharp as Stravinsky. It was modern and melancholic. It was “constantly mutating” but mellow. Like, yes, movie music.

I had these two pieces, and they are associated to the city in my mind forever :

We all have “Increased Reality Glasses” in our head. We give importance to things, and we forget what they are “in reality”. When you realize it in a weird epiphany, many things become absurd, from auto racing to sex.

This can happen when I read books about history, full of destinies like “he did this and that, then died, then…”.

What happens when someone tells you : “You’re not enough this”, or “You’re too much that”?

Is it true? Is it manipulation (for what purpose)? To hurt you? Is it an opinion? Is there a real will to change you? Is it possible?

Bovarysme is a term derived from Gustave Flaubert’s Madame Bovary (1857). It denotes a tendency toward escapist daydreaming in which the dreamer imagines himself or herself to be a hero or heroine in a romance, whilst ignoring the everyday realities of the situation. The eponymous Madame Bovary is an example of this.

I read one day an article written by a guy who had to meet an executive for a long interview.

After this interview, he kept worrying about something. Something was wrong, or at least unusual. But what was it?

This man, for a whole hour, never looked at his phone. 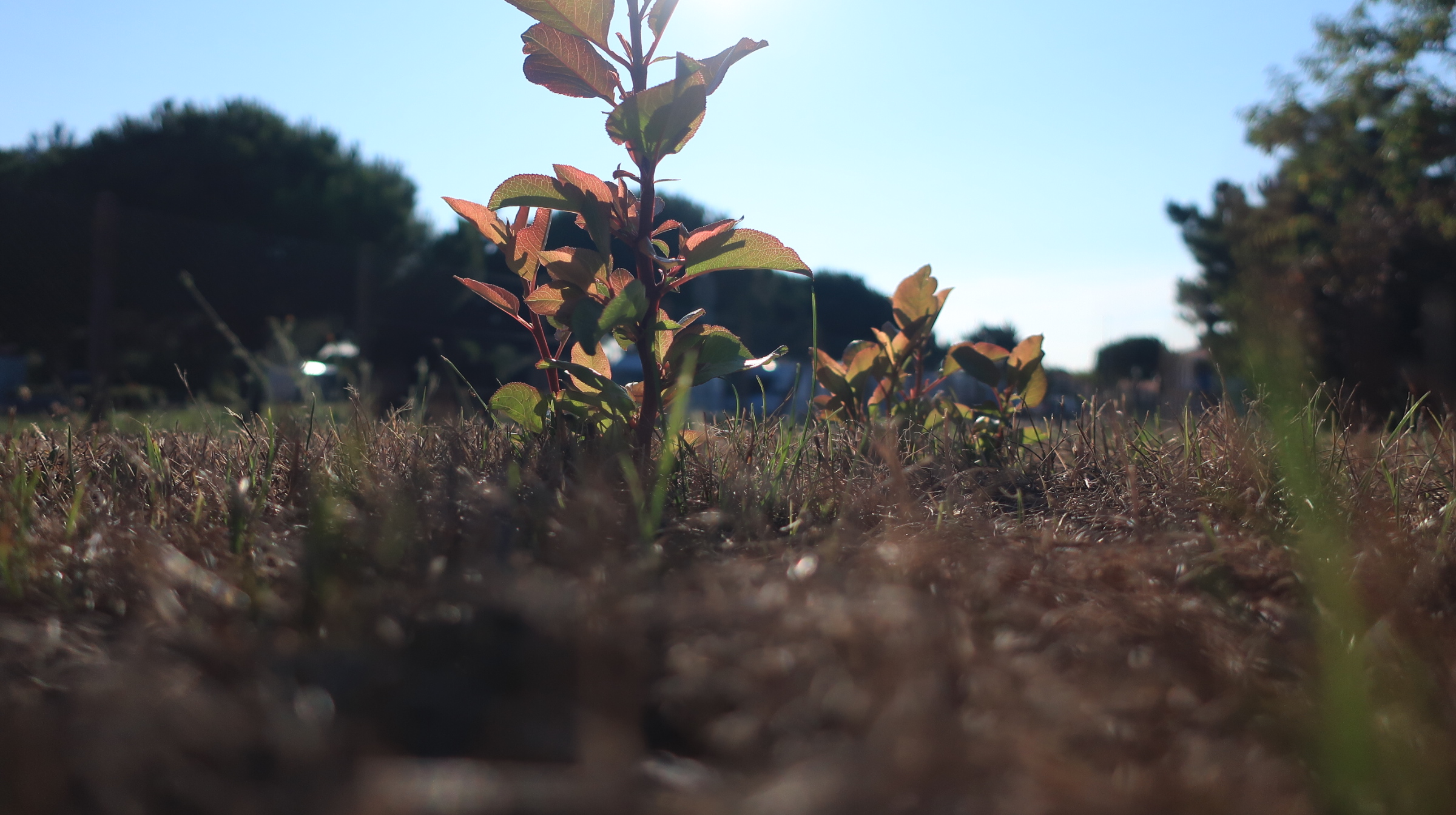 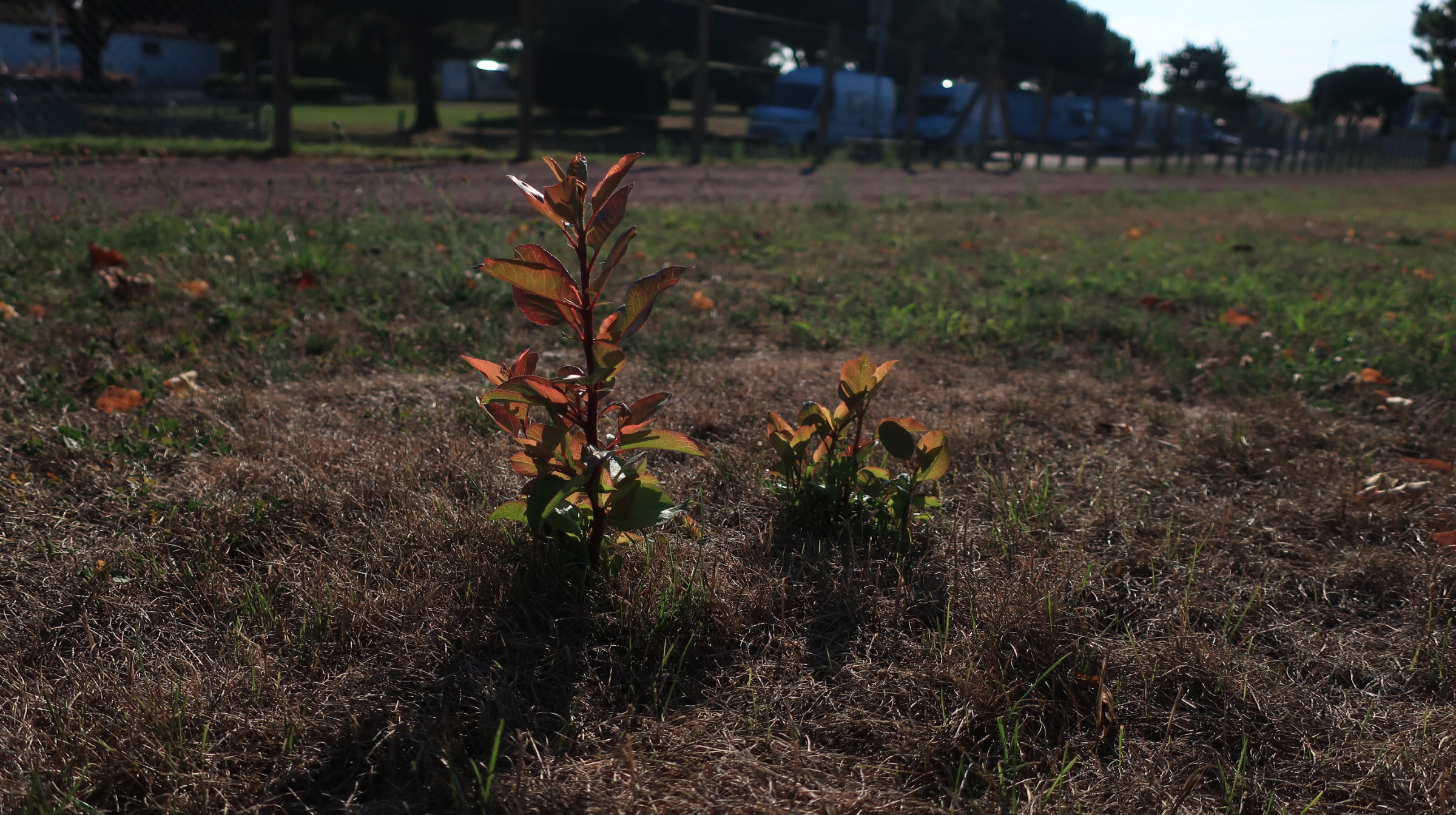 You know that there are entire books about “how to arrange your bookshelves”. Alphabetically, authors’s names, centuries, genres and themes, companies…

I used to casually group things. Books about movies. Pocket books by collection. All books about an author I love (Chekhov, Bernhard, Faulkner or Jünger). Art books. Etc.

As I write this blog, I just had the idea of picking up some books from all these shelves and to regroup them in an empty bookshelf, called : “Books of many Seeds”.

Many books stays out of this, it’s easy : novels, or books digging “one concept”. In fact, only a few books (three shelves by now) are able to live there. They are the “Books of many seeds”. If you need an idea to write an article, just pickchoose one.

Have a nice day !