Today I ask for your help with a dual idea. Some artists with a long life and experience tend towards :

Of course there are other ways of being mature, like “to dare more”, or “being decadent”.

Do you have examples? Poets, directors, photographers? Can you weave one and two without being paradoxical? Do we have to care for layers of creativity? What about the audience?

What about the contraries? It’s common that young creatives tend to give everything they have in their first big projects…

What do you think?

I continue watching a BBC documentary (BBC – Seven Ages of Rock), an episode about Punk Rock. They showed pretty well what was under it. The Ramones or Television as a source. A will against virtuosity and special effects. Raw rock energy, like a angrier faster sixties rock&roll.

Interviews of the guys and journalists of this era were pretty funny. I remember the leader of the Buzzcocks taling about this song “Boredom” and its guitar solo made of two stupid notes tatee-tatee in an endless boring loop…

Sex Pistols‘ slogan was “No Future”, and obviously it was the case. But how to get out of this crabs’ nest??

It led to this : No fun. Wikipedia tells it pretty well :

On 14 January 1978, during the tour’s final date in San Francisco, a disillusioned Rotten introduced the band’s encore saying, “You’ll get one number and one number only ’cause I’m a lazy bastard.” That one number was a Stooges cover, “No Fun”. At the end of the song, Rotten, kneeling on the stage, chanted an unambiguous declaration, “This is no fun. No fun. This is no fun—at all. No fun.” As the final cymbal crash died away, Rotten addressed the audience directly—”Ah-ha-ha. Ever get the feeling you’ve been cheated? Good night”—before throwing down his microphone and walking offstage. He later observed, “I felt cheated, and I wasn’t going on with it any longer; it was a ridiculous farce.

The band split, Sid Vicious died of overdose. No Future.

Another group (The Clash) used Punk energy and injected reggae or rockabilly in it. They became stars.

It’s an interesting pattern, right? How do you use big thrust? Do you let it flow the fields? Do you let it burn itself in insanity? Do you channel it? Do you feed it with external elements? Like what? Curbing? Surprises? Taming? 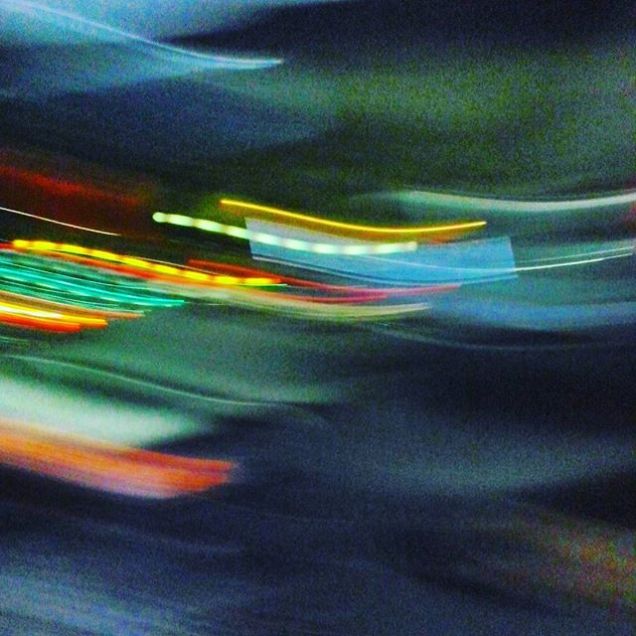