Music is a pleasure of life, and it’s useful too. One day I realized that there are musics “for”.

I wanted to write an article named “This Author? I have everything…”.

You probably have one, if you’re a reader, right? Or two.

I have everything (or almost) of Jünger, Proust, Chekhov, Faulkner, Valéry, Borges and Bernhard.

Nietzsche: The Camel, The Lion, The Child. What are these?

There’s something about one Art lover who was in love with a well known painting, I don’t remember which one, but this painting was placed in a museum on another continent, thus the poor man had never really “seen” the painting. A TV channel proposed him to pay for everything, following the poor man with cameras. TV loves emotions!

At least, he’s put in front of it, puts his hand on his mouth and cries, overwhelmed with emotions, etc.

We’re here into the well known “be spontaneous paradox”. A vexing communication block occurs when one person requests or demands something from another that can only be given spontaneously – like trust, love, interest, acceptance, appreciation, desire, and respect.

The idea of “breaking the fourth wall” is always interesting, it’s a strangeization process, something unusual to catch back the audience…

It talks about a convention (in a play or a film, actors usually don’t talk to the audience), therefore it tells something about the director, “conventions breaker”, why, etc.

It can be done metaphorically, like: “This can be done through either directly referring to the audience, the play as a play, or the characters’ fictionality.“

It’s about meta, about originality, about sympathy too : I love when Woody Allen in Annie Hall (I think) talks to the spectators in a middle of a scene (engaging, using me as a friend-witness, etc).

The Muslims veil says “I don’t want to show you my hair”.

What are my Third Path Pattern?

Is there a Tim Burton problem? Of course you’ll find his last interviews where he says he’s a bit tired, and he’s aware of every artist “loss of inspiration”.

My Tim Burton problem is the pattern “cult and original and so different”, but the… mainstream way. It’s a bit like the goth culture problem, they feel and dress “so different” but the whole thing is always the same and predictable (clothes, music, moods) AND they always gather to be… together.

Sometimes it’s marvelous (Nightmare Before Christmas!), most of the time I roll my eyes, sigh (Alice, etc).

OK I don’t like Tim Burton’s work – though I watch most of his films.

Sometimes I admit it gets perfect, like in Nightmare Before Christmas.

I love his musician : Dany Elfman. I love Lisa Marie in Mars Attack, or the snow scene in Edward Scissorhands.

I find most of his films boring because he’s doing a little symmetry from Disney (where he comes from, right?). Not obsessed by love but by death, not pink but black, etc. Moons, nights, claw-like trees, fog, it always the saaaame. For me, it’s as much platitude cliché than romantic sunsets with lovers.

He’s playing doll, he teaches us nothing, he never frightens us really, he’s a blah blah blah false macabre.

In his last interviews, Burton admits he’s running in circles, having said, maybe, everything in his little territory, which I could call :

I dreamed of Burton making other movies (which, I reckon, is stupid). It’s harmless, and I see the pinky behind the “dark fairy tale” imagery. And I hated all of Alice. So there!

I read Black Hole, from Charles Burns, a very disturbing experience. It haunts you, it makes you think, it makes you wonder about his metaphors, monsters, difference, art, unadaptability, sickness of society, decadence, melancholy…

There : it touches something, it works – even if it’s not pleasant.

Burton has something in common with Charles Burns. He depicts the American way of life as a sweet suburb nightmare. One is harmless, the other one is… terrible. 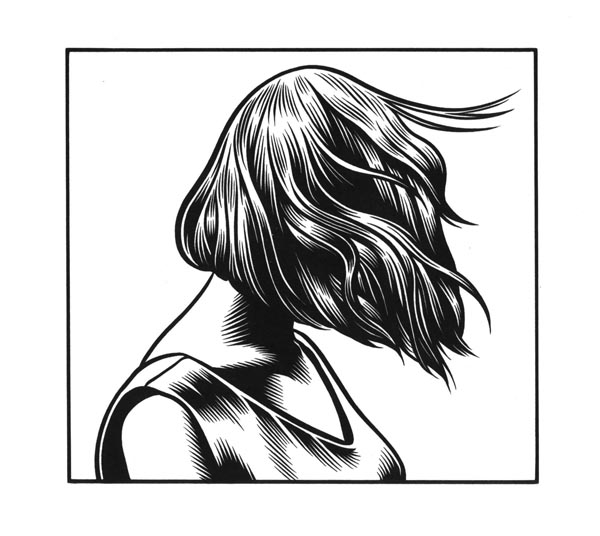 What do I think about this state of mind who wants to be shown differences, to be disturbed… but without any more consequences than pleasure? Is there a matter of borders?

For example, I love action movies with accidents and gunshots (Fury Road, The Heat), but I absolutely can’t bear cam footages of real murders and deaths on 4chan.

Burton bores me. Burns fascinates and disturbs me. There’s a border, right?

Is it a fakeness problem? Where could I find this frontier, elsewhere? In music? Is there a fake avant-garde? Where? What is a rebel in his parents’s house? Where do I use MAYA here (most advanced, yet acceptable)? In front of Art, do I want to suckle sugar pleasure, or do I want to be disturbed and questioned a little? 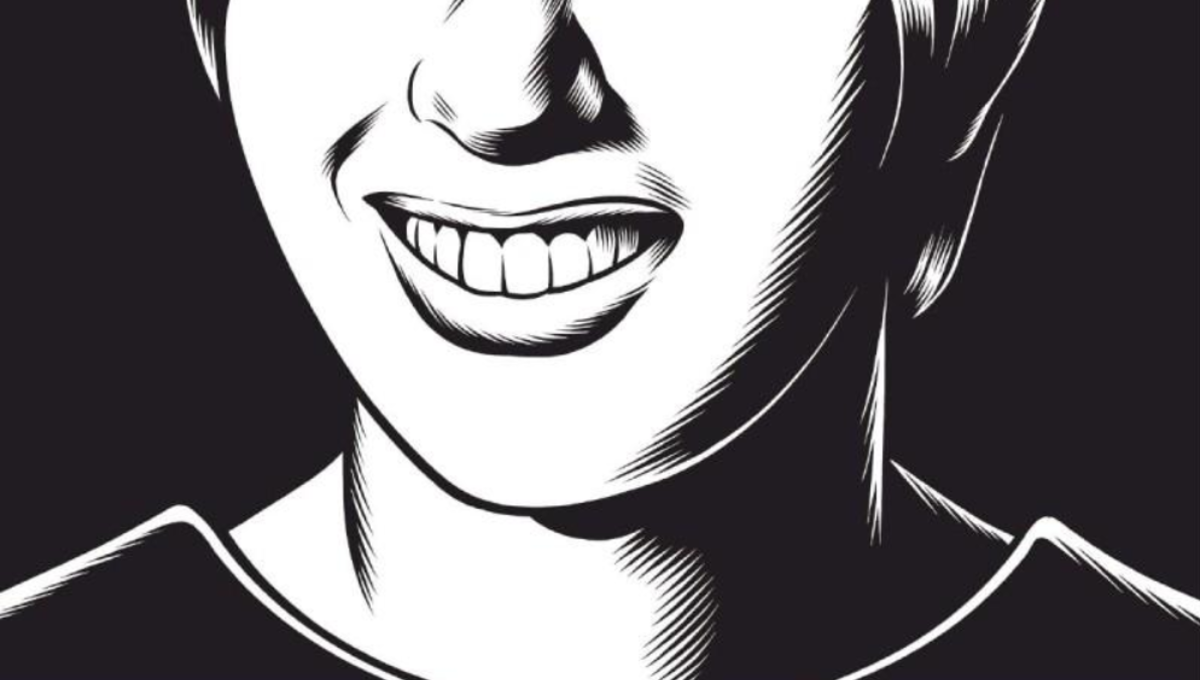 Un beau jour (“One day”), you just realize that… you react.

The news. The movies. Novels. Blogs. FB. You are smart, and you are curious, good to you.

But the day you realise you’re only (mainly) reacting to what is prepared for you, it’s a shock ! Haha ! You are a flipper ball. Juste une petite boule de flipper…

Watching the bubbles at the surface of the sea ? One day you realise you could choose to go under the surface, watch the demons acting freely outside of “what the medias organize for you”, explore unknown paths and territories, etc, etc. Turning awayyyyy…

Tool : Unhook yourself from reacting. Close the usual sources. Just fly away from this. If it’s tatoo time, write about oboes. If there’s a new pop group to listen, document about John Ford movies. If you wonder about the Apple watch, go try the South West of France Art of Cooking. Draw YOUR paths. And yes : you’ll be alone. Yes yes yes yes yes. So what ? Et alors ??

Breathe ! Stand up. Go away from reacting. Take your machete and dig your way into YOUR jungle. It’s DJ time ? Listen to King Crimson. Fashion Blogs ? Write on paper. To a unique penpal.

“Luxury is insular”. Jünger wrote it that way. I like it. Pensez-y : Le luxe est insulaire…