I pity those poets who are guided by instinct alone: I regard them as incomplete. In the spiritual life of the former a crisis inevitably occurs when they feel the need to reason about their art, to discover the obscure laws in virtue of which they have created, and to extract from this study a set of precepts whose divine aim is infallibility in poetic creation. It would be unthinkable for a critic to become a poet; and it is impossible for a poet not to contain within him a critic. Therefore the reader will not be surprised at my regarding the poet as the best of all critics. 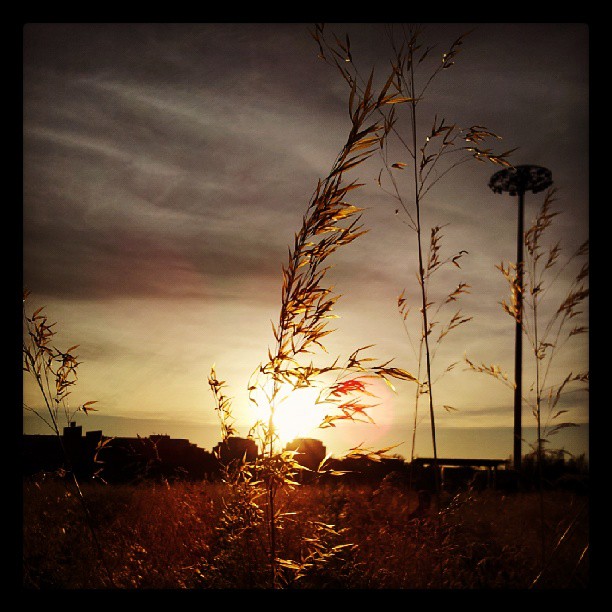 Directing The Rite of String (and performing it, je suppose) is a mess.

There’s a danger here, for the directors. They must direct ! Some of them finish it like devastated with pleasure. Some others try to control themselves : the audience should be extatic, not the Chef d’Orchestre ! Enfin !

The Fifth Movement of the Symphony N°2 “Resurrection” (I’ve read that it was “the most monumental musical work written up to that point“), by Gustav Mahler, is ending by a glorious use of choir.

I took this example because I watched a DVD of this Symphony, directed by Pierre Boulez, and at the end of the end (say, the 4 last minutes), the choir is building something really too much, and you feel the shivering chill of pleasure all along your delighted skin (hell, I’m french, and I do not know really how to say it).

At this moment, I saw this lady crying (cf picture) in the choir – why, maybe because of the music, but who knows ? – and just after the end, while the audience was applausing like crazy, I saw Boulez (did I imagine it ?) completely overwhelmed by emotion.

Dial : Is holding the flood possible/useful ? What about painters ? What about the best DJs ? Do they dance like fools, or do they focus on the perfection they want to bring to the dancers around him ?

Tool : If you create, try to check your stuff in the next morning. It could hurt. Good to you. Creating pleasure, it’s some work, Chief !

Let’s ask to a French poet :

It is impossible for a poet not to contain within himself a critic. Therefore the reader will not be surprised that I consider the poet as the best of all critics. 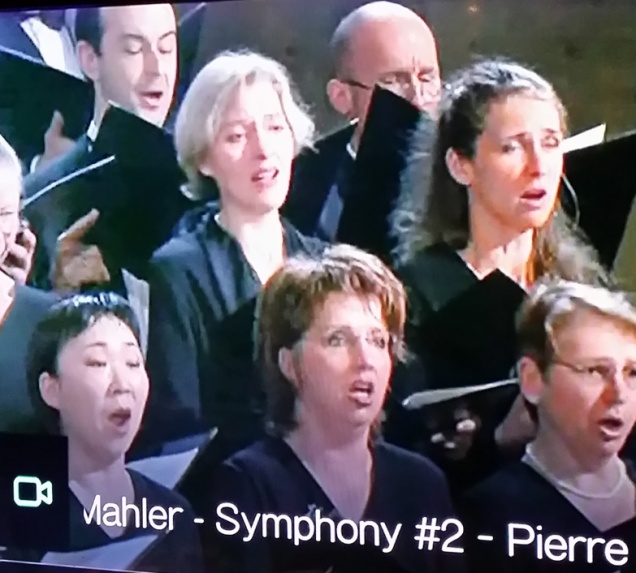 To invent problems, if you’re a manager in a company, you just have to set rules. Many of them.

There’s always a moment when everybody will forget that a “problem” is not a problem per se, but it’s a problem “because it does not obey the rules”.

There’s sometimes a person, then, who – probably sarcastically – points out that the “situation” wouldn’t really be a problem if this stupid rule didn’t exist.

Tool : When a problem occurs because someone didn’t obey the rules, you can think into the box and put back this person on tracks, or you can think out of the box and just supress, kill, and destroy the stupid useless rule. Bim.

If you haven’t got this power : sarcasm or stoicism. Choose your weapon.

If you are distressed by anything external, the pain is not due to the thing itself, but to your estimate of it; and this you have the power to revoke at any moment.

Once upon a time…

…a Prince, in the kingdom of spirit, reaches into his pockets, in search of a penny.

I found this little sentence one day in a book from Ernst Jünger. It seemed to explain that you can be a Prince “here”, and at the same time you can be nothing outside of this place.

Maybe you are an ace for climbing moutains, but you don’t know how to communicate with the opposite sex. Maybe you know how to make money but you’re an idiot in architecture. Maybe you are a great composer, but you know nothing about baking cakes, or organising a wedding party. No one is a prince everywhere !

Dial : Where are you a Prince ? Where are you not ? Do you realise it can be embarrassing for other people to watch you, when you’re out of your Kingdom Territory ?

Meta-Dial : OK I’m french. My english is a frenglish, it’s rusty and wobbly, et voilà. Try me, though. I’ll do my best. I promise. If sometimes it’s too bad, just laugh at me or roll your eyes.

Oh. I should probably kill this blog…