Roland Barthes explained the “Effect of Reality” as a way to establish literary texts as realistic.

He said that some descriptions, in novels, have no other reason than to make us feel it’s a real place.

“…in one of his novels Flaubert describes the room of his main character and mentions a pyramid of boxes and cases standing under a barometer. These kinds of details are called notations by Barthes; he contrasts them with the main outline of the story, which he labels predictive, probably because on this level we can make certain predictions about the development of the story.”

Of course, it’s used in many other art pieces and form. 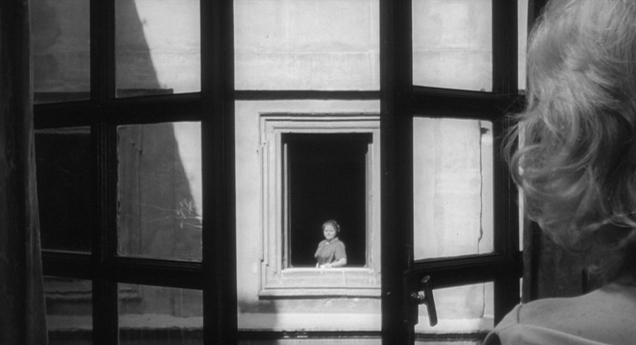 I think this is linked to our idea of boredom. In Antonioni we often watch someone doing nothing – breathing, watching something, thinking. It breaks the usual “flow of events” we often see in movies. Or we see a conversation leading to nowhere. Blank seconds. We see people dealing with boredom. And maybe we are hurt, of surprised, or… bored a bit. And it’s an effect of reality, right?

Sometimes it’s just “a place shown”, like in Hopper‘s work. The light on a wall suddenly makes you “feel” the place. You can almost hear the little wind, or the street, the sea. It’s as if your brain suddenly touched the reality he wanted you to feel.

What will we do with this? Why and how does it work? Why is it… good? What about photography? One purpose of it could be to “make us touch” reality, instead of amazing us? What do you think? 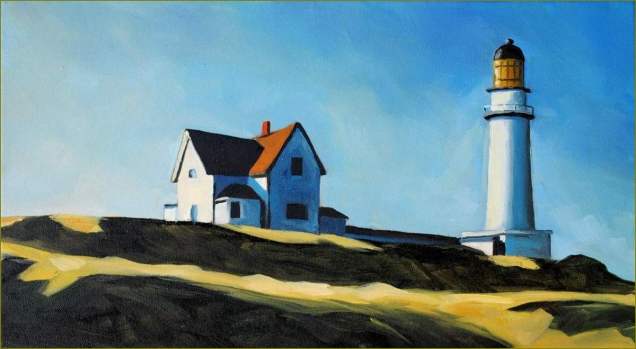 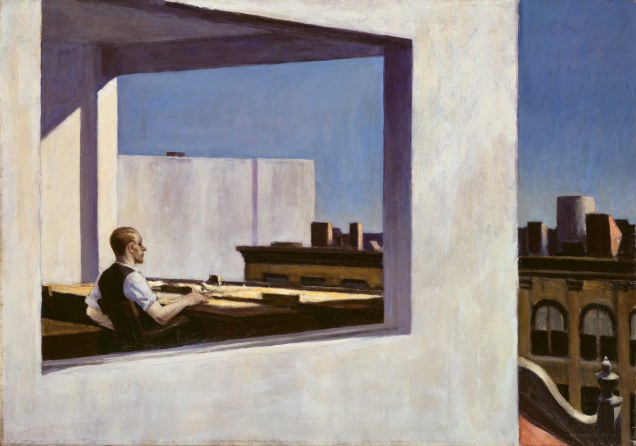 When do we say this? When we see someone acting badly, right?

To whom do we say this?

Are these consolations for the weaks? Or a more standing up orientally wise : Being like water, in the flow of vain things?

Watching the world from a calm place.

When you see someone who’s been a mean moron having an accident, sorry you’re not sorry. Bim! Good to him!

But sometimes the retribution is really awful. Much too awful!

The French word for “retribution” is “châtiment”, which sounds very frightening. Like a mean, horrible and rare punishment. Brrr!…

Is it the same for “retribution”?

You stupid hateful manager gets liver cancer, or his son dies in an accident, oh waow and ouch! This is not cool. But there’s one or two percents of smile in one’s head, right? One should not, though. Oh OK everybody’s innocent : it was, in fact, a complete random event. There’s not justice. Nobody pays the bill.

Or more probably : the mean donkey finishes by hurting himself, right?

Schopenhauer said “All stupidity is overwhelmed by self-disgust”. Maybe, and even probably, this structure can be applied to meanness. The “being an asshole” thing is a burden, a toxic heavy one. One day, it kills with bitterness.

Well, we will all have to pay the bill for something, after all… 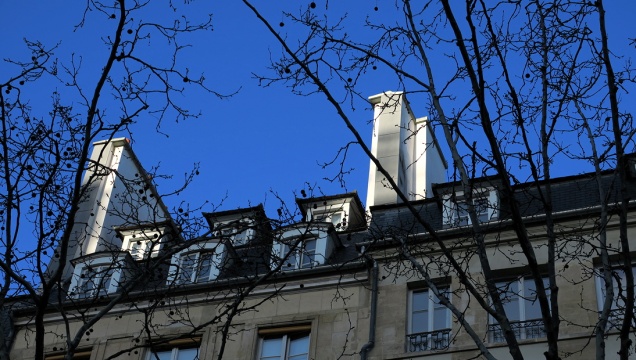 Works that create an irrepressible need to express yourself

Take music, for example, you can study it in many ways : historically, genres, energy, impact on society, lyrics, etc…

There’s a book I love (Francis Wolff, Pourquoi la Musique ?) which studies the impact of music on human kind. What music does to us.

Any work of Art can be studied that way, a book, a sonata, a painting or a poem.

What does it do?

Some artists are so… peculiar that they can trigger this : “An irrepressible need to express yourself”.

Why? How? How does it work?

I read it about Proust, and I agree : it’s because his huge Lost Time group of books, besides being a fantastic work of literature, is also a big, constant river of ideas, of “tropisms”, little movements of the mind. It touches little parts of your brain you know very well but, well, nobody talked about it to you before. Therefore you have the constant impression that this guy knows you very, very well. It can become a drug (and it is !).

This puts you into a movement. You need to move, to work, to write, to tell. Your well set big trunks of ideas, in your head, begin to move. Things get alive. They want to get out.

Also, there’s the risk of mimicking the artist who triggered it. Get over it. Don’t care : the flow is here, ready to do its flow thing.

Work, work, work. And thank the person who, in the past, had the talent to open your desire to express.

Who are the person who did this to you? 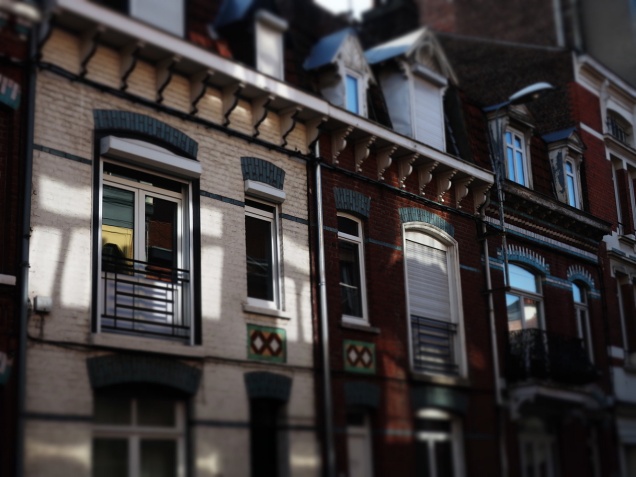 “The letter’s style is the receiver’s style”, I saw this sentence today, from a specialist of Proust, quoting approximatively… Lacan.

When someone writed a letter, there’s a will to communicate, it’s an effort to ‘tell’. The writer bothers, the writer dares.

And it’s NOT the conversation dance. When we talk with someone, it’s a tango, an adaptative dance, constantly moving, meandering together, watching each other; tango.

A letter is written alone, thinking about the other. Empathy.

Words on paper become a letter, an object, a “localized structure of the signifier”, says Lacan.

You adapt a style to the reader. Therefore it’s interesting to read the letters written by an author you like. You see them… in many styles.

You write a letter to a neighbor, a lover, a mother, and you bend your spirit, trying to adapt to what you know about the receiver…

Mmhh, that’s all, what do you think?

I don’t know. There’s probably a scale to draw about written things, from the letter to the article, from the book to the tweet.

Or else, do you write for yourself, expecting it could touch the other?

It’s linked to this : Paul Valéry about “writing for someone”? 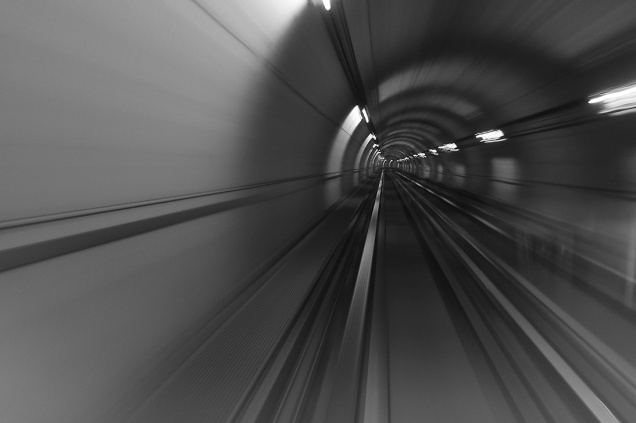 The Law of Attraction, “the principle that you attract whatever you focus your energy on (good or bad)” has a best seller : The Secret, by Rhonda Byrne.

Of course, this is crap. If you’re robbed or you house gets on fire, it’s NOT because you “negatively thought about it”. And if you want to loose weight, just try to “think thin” and watch the results, haha.

There’s an “other” secret in this book and the Law of Attraction : the author doesn’t give a monkey’s about “how” it works.

She mainly says : you want something, you ask for it, you watch, and if you get it, thank you.

This is obviously a ladder – and it’s maybe the reason the book had such success :

Both (sorry, troth) solutions of the ladder work. What this “game” provides is maybe… focus and good will.

If you get up on the wrong side of the bed, you really have a good chance to spend a bad day, right? And it’s not because of the Law of Attraction. If you want you daughter to succeed her exams, think about it : do you pray the Lord, or do you spend time with her when she needs it?

My tool here is : Where are other ladders? Which concept will we choose to operate on, from the bottom to the top, effectiveness wise? 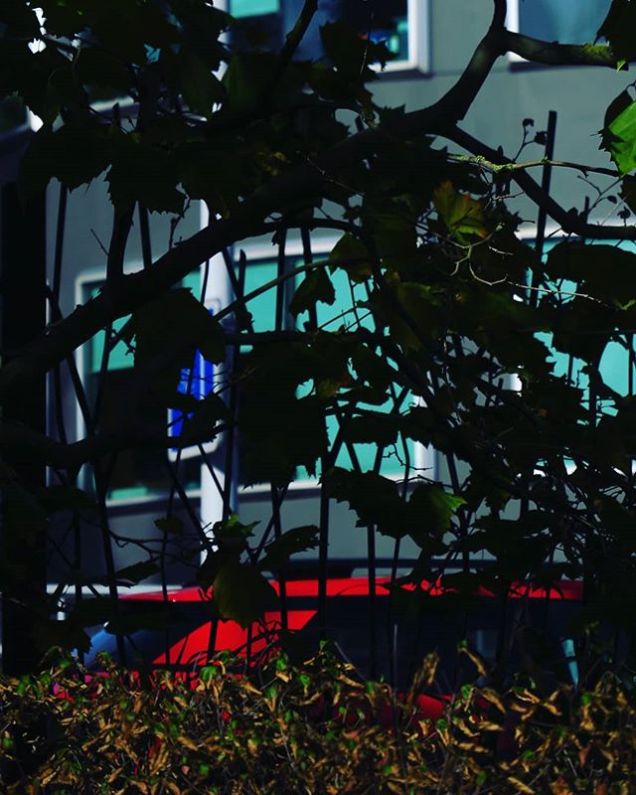 Humor is complicated. What is hilarious for you is really boring for your brother, and vice versa.

Some guys play with words, or they exaggerate, or they make puns, or they just say (and shouldn’t) what reality is (Dilbert) : 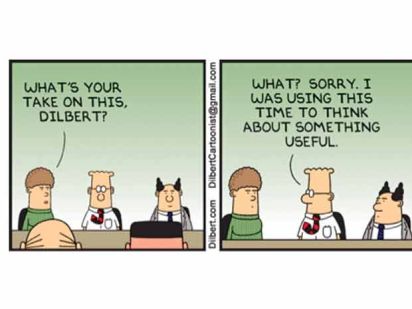 In Belgium, they have a guy named Geluck, who – like often – doesn’t know how to draw, and invented a cat. Its name? Le Chat; The Cat. Voilà.

His system is to invent “not funny” things, which, in a complicated process many people have, makes it funny. For example : 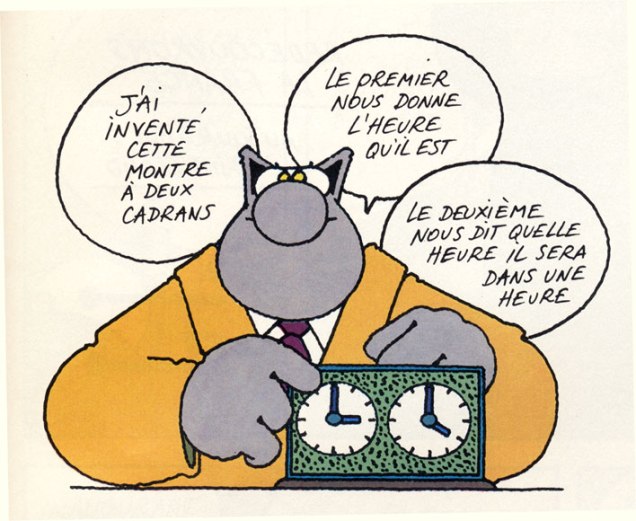 Hahaha. Burst laughing, or not?

Who are other “comicals”, who are fun because they’re not?

Hapax? It’s a word of linguistics. But it’s a funny one, thus here I am playing with it for you. Hapax is a word that occurs only once within a context, in the works of an author, or in a single text.

For example, in Moby Dick, there’s a single use of the word “matrimonial”.

I don’t know, it’s funny that some scholar study this, finding laws, etc…

What other hapaxes do you know? Something that happens only one time? Something you suddenly understand? Someone you meet? Where’s the intensity? Why? What does it SAY? 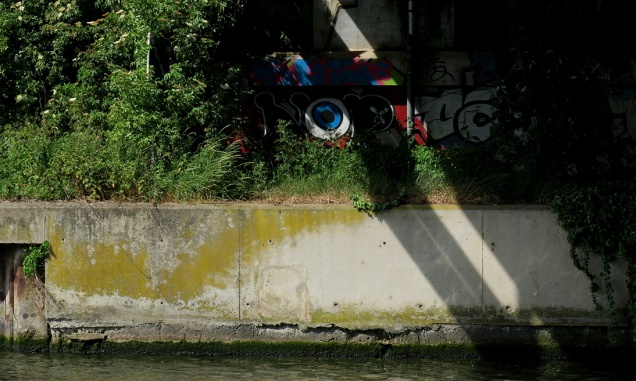 “Time has not passed on the hall of the Grand Hotel of Cabourg after which one sees, through the French door, the sea”.

Obviously, the author made a tracking shot for the eye, from the hall to the large window then the sea…

In French, “la mer” arrives deliciously at the end of the phrase, opening it to the vast sky. As you know, words have a genre in French, the sea is a she…

I said to myself that “la mer” sounds opened and grand and clear, a bit unlike “the sea”, which brakes a lot with its “S” – “Sea” sounds to me like a solid string.

Then I thought about the snow. Snow sounds GREAT for fallen, thick snow. But when it flies from the sky in magic light meandering flakes, I prefer the French one : La neige !

“Sky” is great for the sky. It sounds big and clear. The French word is “le ciel“… it’s more pale…

Pépite is greater than nugget. L’Or is brighter than gold. But wood is good, it’s sounds like wood. We say “bois“, alright. Some other words are cool in both languages : l’acier (steel), both are solid and almost blazing, right?

Of course, this means nothing. I touch here the infinite, fractal and subtle differences between your native language and the learned one. I can get the words, but I can’t really get their radioactivity, or tiny ones, through movies and conversations.

(and sorry for my bad English)

When I began to explore Classical Music, I read a lots of books and I listened (with appetite) to some spicy pieces : Stravinsky, Bartok, Prokofiev, Shostakovich, then French adventurers like Ravel or Debussy.

The Strong Liquors of Dissonances – the weird rhythms and sharp melodies of the Russians, the iridescences of the French – acted like a drug on my hungry brain.

I was with Berg and Webern in an awe!

Then, I tried to “descend” in time, without finding any pleasure in Berlioz, Tchaikovsky or Schubert, until I found Brahms and Bruckner. Having listened to many composers, from Bach, Mozart and Beethoven to Sibelius, Penderecki and Boulez, my ears are skilled enough now to determine the century a music is from.

Style, but also the way the composer plays with harmonies – this is where my pleasure is.

Brahms sounded like Beethoven, with a deeper, risky way of using modulations. His concertos (piano, violin) often put me in ecstasy!

Less “risky” than the guys of XXth Century, but with strength, and like a brown clay river. Earthy! Terrestrial!

The vast desert lands of Sibelius. The cathedrals of Bruckner…

And I found Puccini, with this misunderstanding : he’s popular, some melodies are easy, but he’s very subtle and complex… down under. I have been completely intoxicated by this mix of Italian “singing” and the crazy modulations he streams under it. 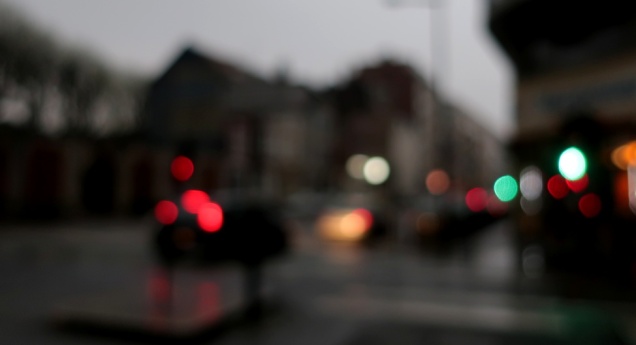 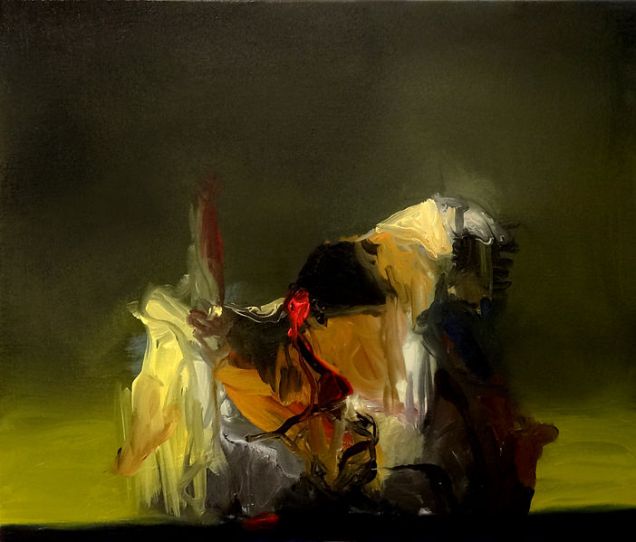